Chlorinated Water and the Microbiome 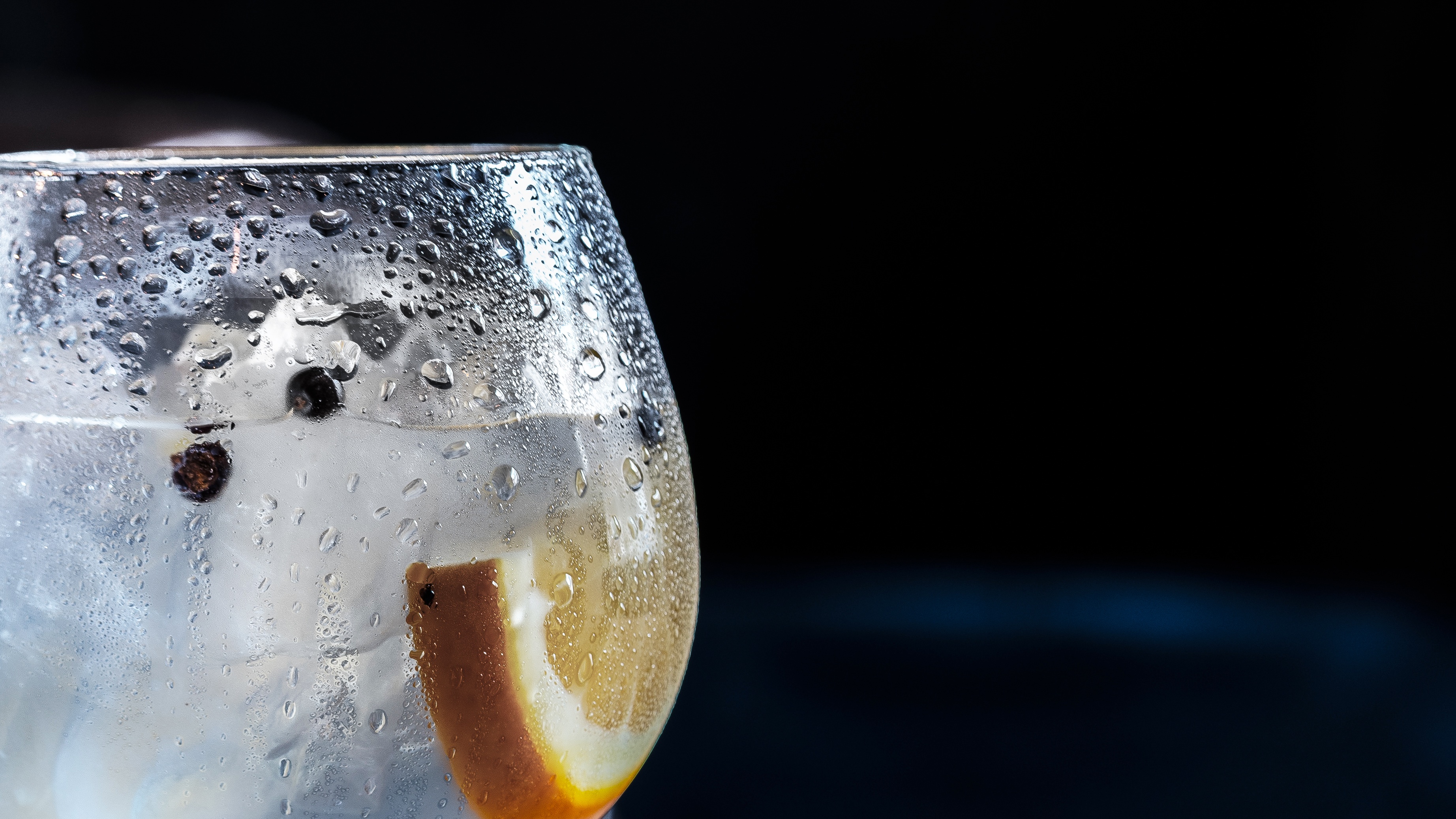 But even if it?s true that chlorinated water only harms bacteria, there lies another potential issue. Once again, the role our gut bacteria play in our health is being overlooked. When chlorine kills bacteria in our intestines it not only damages the bacteria themselves, but can also have negative impacts on our health as a result. Unfortunately, research into the impacts of chlorine on the gut microbiome is limited. We can, however, make some inferences based on what we know about the effects of chlorine on bacteria outside of the body.

Microbial diversity is a valuable component of gut health, and we know that exposure to chlorine leads to reduced diversity of bacteria. When we drink chlorinated water, the chlorine can make it into our digestive tract. The sole purpose of chlorinating drinking water is to kill bacteria. ?Bad? bacteria are the intended target, but chlorine doesn?t discriminate. Meaning that ?good? bacteria can also be killed off by chlorine. In our guts, this means decreased microbial diversity, disrupted microbial ecosystem, and the potential for a myriad of health issues as a result.

There is also the issue of the link between chlorinated drinking water and cancer. A great deal of research supports a link between consumption of chlorinated water and rates of various cancers, most notably bladder cancer. Whether or not this has anything to do with the gut microbiome is unclear and mostly unexplored. Either way, I definitely see it as worthy of concern and a good reason to consider minimizing exposure to chlorinated water.

How to Avoid Drinking Chlorinated Water

I don?t think that chlorination of drinking water is going to stop any time soon. It definitely keeps us from being exposed to some nasty pathogens, and municipal water sources don?t seem to be looking into any alternatives. Still, I think it?s important to consume chlorine-free water as much as possible.

Use a Water Filter

As far as I can tell, the best strategy is to dechlorinate your own water or find a source that isn?t chlorinated?in the first place. Hands-down the best home filtering system is the Berkey?filter?- it is the only filter I know of that removes both chlorine and fluoride. It’s on the pricier side but totally worth it, especially if you don’t enjoy lugging around 40lb jugs of water, as is necessary for option 2.

Option 2 is to just buy water – but not in individual bottles*. My husband and I regularly go to Whole Foods or PCC to fill up our large water jugs with chlorine- and fluoride-free water. It?s very inexpensive (less than $5/month total for the two of us), and because we just reuse the same water jugs over and over we don?t produce any unnecessary waste.

It?s also possible to have chlorine-free water delivered to your house once a month. There are several companies that will do this, and it?s relatively inexpensive; usually somewhere around $35-40/month. I hesitate to suggest this because of the notable environmental impacts of trucking water around the country. However, if your local grocery store doesn?t offer water and you determine that locating chlorine-free drinking water is valuable to you, it might be worth considering. 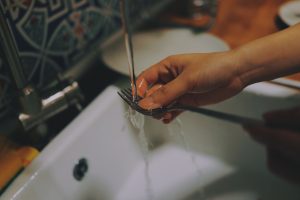 Another option is to take regular tap water and dechlorinate it yourself. My parents do this and it works great. They?re lucky to live somewhere that tap water isn?t fluoridated, so chlorine is really the only thing they have to worry about. There are a couple of ways to remove chlorine from your water. One is to boil it. Boiling water for about 20 minutes straight will get rid of most of the chlorine.

If you go this route, it?s usually easiest to boil a large amount at once, then let it cool so you have a few gallons of drinking water handy.?The only potential issue with this system is that it doesn’t remove fluoride. Some cities?don’t add fluoride to the city water, but most do. If your city fluoridates its water, I would strongly recommend using the Berkey filter or buying water from a local natural food store.

If you have more time and don?t want to boil the water, you can just leave it out on the counter for a couple of days. It needs to stay at least partially uncovered so the chlorine can escape. My mom always has a couple of large pots of water out on the counter. After a few days, she pours them into a large glass container with a spout (like this one), so when anyone wants water they can just go over and pour some out of the spigot. It?s a pretty great system and requires a minimal amount of work.

Other Sources of Chlorine Exposure 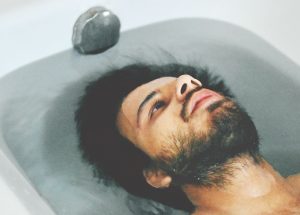 Showering and bathing in chlorinated water may pose as high of a risk as drinking it. There are two reasons for this. The first is that our skin absorbs everything it is exposed to, and does so quite efficiently. The second is that, when we take a hot shower, we inhale the steam from the water. That steam is full of chlorine byproducts, which have been shown to be toxic to the human body.

Fortunately, there?s a relatively simple solution for avoiding chlorine exposure from showering. There are many showerhead filters out there that remove chlorine from the water. Here are a couple options:

There are some other options out there and a lot of different opinions. If you?re interested in a showerhead filter you can do some research to see what would work best for you and your water supply. For example, the city of Seattle doesn?t use chloramines, so I use a filter without vitamin C. Every city is different, so it can take a bit of investigating to determine which filter is best for you. 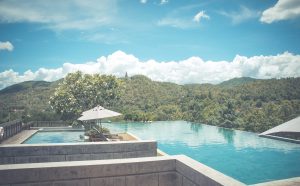 Most swimming pools are treated with chlorine to prevent bacterial growth that can lead to infection and the spread of disease. Swimming chlorinated pools poses some of the same issues as bathing in chlorinated water. Unfortunately, there isn’t a great way to avoid chlorine in pools, though?salt water pools use substantially less chlorine and can be a great alternative. I wouldn’t be overly concerned about swimming in pools, and the benefits of chlorine outweigh the risks of bacterial overgrowth in public pools. Swim in salt water pools when you can, and maybe try swimming in the ocean on occasion instead.

Chlorine is present in just about every water supply in the US and many other countries. One of the only exceptions is water from personal wells. I don?t foresee, nor necessarily recommend, ceasing the use of chlorine in city water. Fortunately it?s pretty easy to avoid if you know what to look for and the steps to take.

A little bit of work is required up-front, but once you get everything set up, it?s relatively easy to reduce your in-home exposure to chlorine. Finding a chlorine-free source of water (or dechlorinating your own tap water), and installing a shower filter can go a long way. I don?t worry too much about chlorine consumption outside my house. For one, I don?t go out to eat that often and generally bring a water bottle with me when I?m in the car or at work/school. Second, I?m really not interested in creating another stressor for myself. It?s mentally taxing to constantly worry about what is in the water I?m drinking, so I choose to control what I can and try not to stress too much about what I can?t.

*I would never suggest drinking regular bottled water, mostly because of the immense amount of garbage individual bottles produce, but also because of potential health implications of drinking out of plastic bottles on a regular basis. It?s also worth noting that some brands of bottled water are just bottled tap water anyway.

Dunnick & Melnick. (1993). Assessment of the carcinogenic potential of chlorinated water: Experimental studies of chlorine, chloramine, and trihalomethanes. Journal of the National Cancer Institute, 85(10), 817-822.

6 thoughts on “Chlorinated Water and the Microbiome” 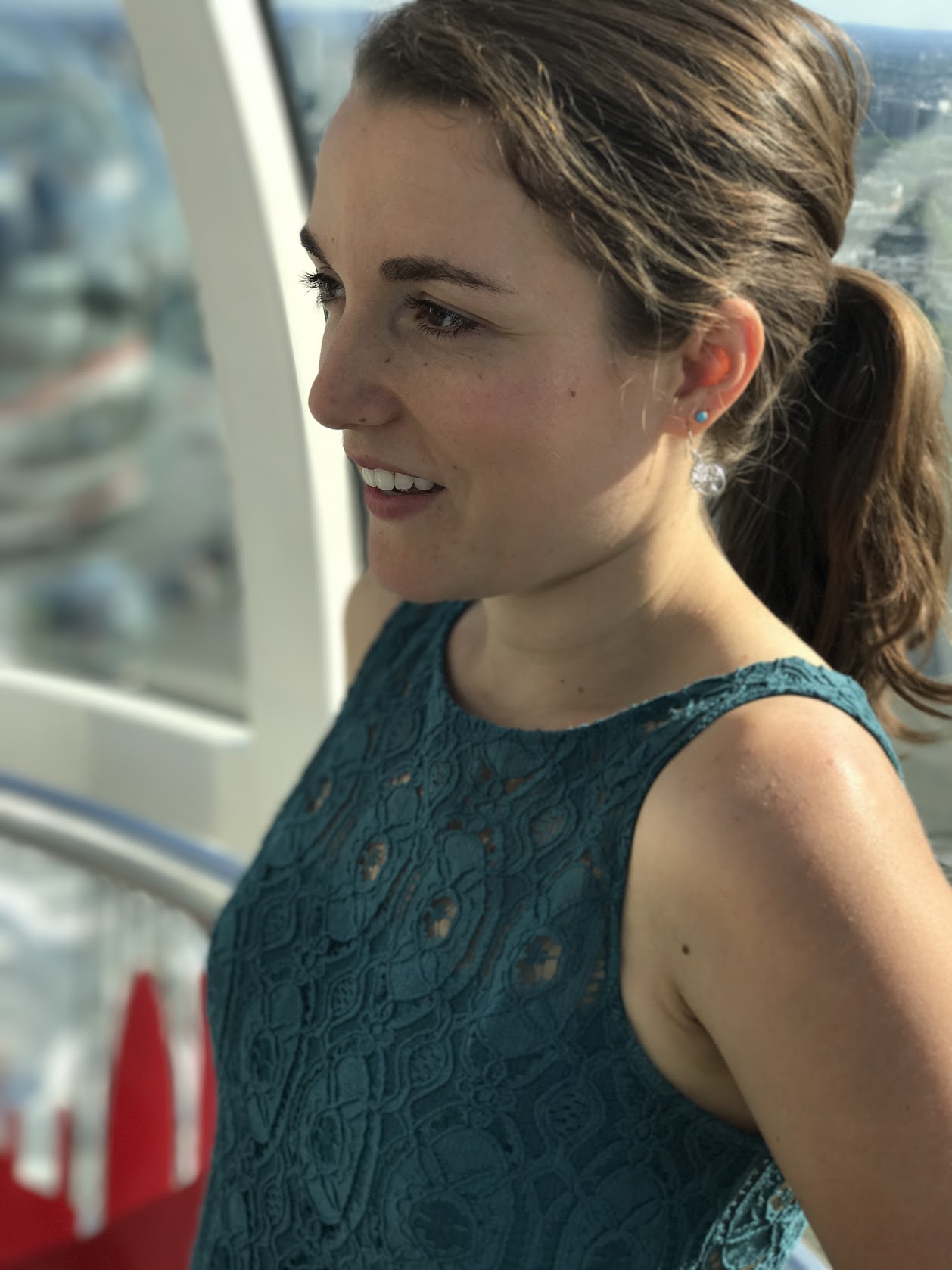